Your Guide To Running a Successful Snapchat Contest

So I’ll be 100% honest, this was my first time doing this type of contest and I didn’t have any examples to go of, it seemed to be the first of it’s kind so I asked for advice from the best community of Inbound Marketers I know of Inbound.Org

Unlike most people I am not ashamed to ask for help, even if it it’s a question like “How do I do my job”? Obviously I’m going to do my due diligence first but I am not too proud to get other people’s opinions so I posted a thread Ask Inbound: How would you launch an eCommerce Snapchat Campaign?

A special thank to Matt Jones and Eric Choi for answering my question and making sure this contest didn’t completely bomb.

Want to Snap like a Boss? Invest in Snapchat Spectacles off Amazon for $129.99 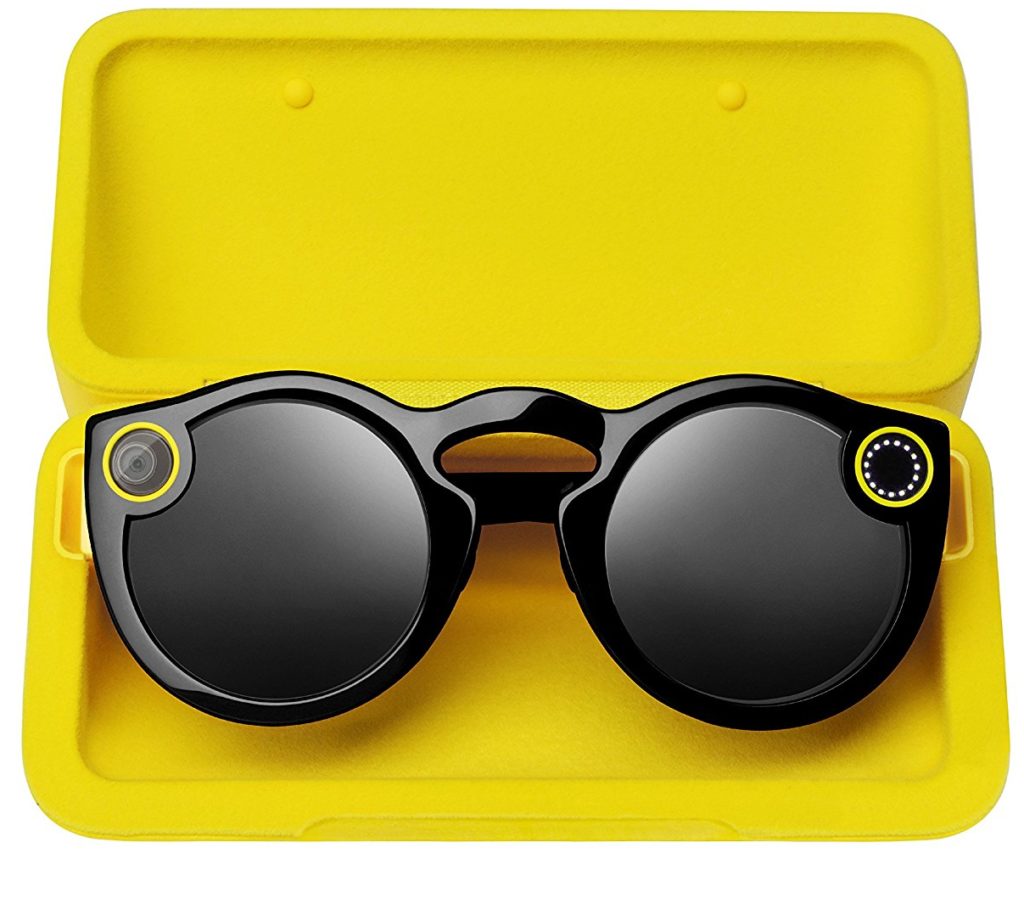 The last contest I held was on Instagram and I tracked every detail to try to measure “ROI” but there are so many thing you can’t quantify with getting your brand name out there in front of so many potential customers. Yet I try so I’ll share the details and analytics behind Hammock Town’s Instagram Marketing Contest (#HammockTime)

Build A Following: – Unlike other social platforms, fishing new accounts isn’t natively built in. You need to cross-promote across other platforms to curate your Snapchat community.

Our following on Instagram pretty decent. Top 5 in terms of followers compared to the 100+ hammock companies so we promoted the heck out of it there. Oh and we featured ourselves in the Top 19 Hammock Instagrams To Follow. 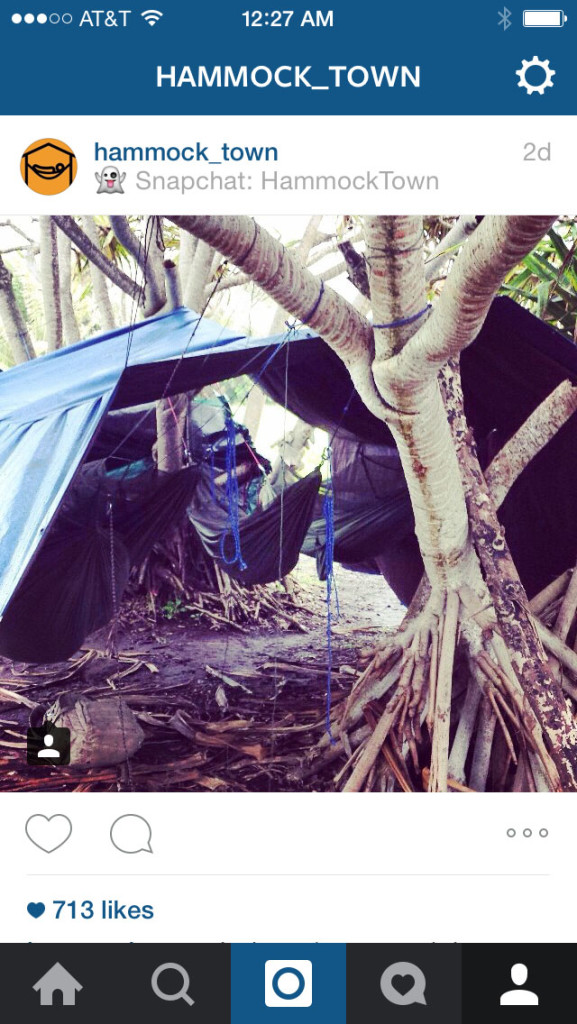 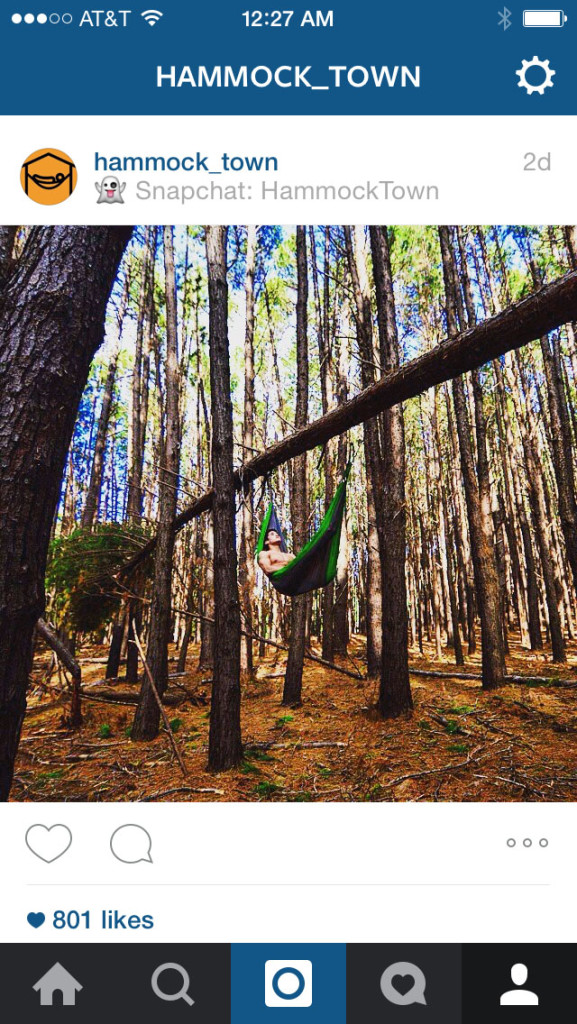 I threw some paid advertising on Facebook (Less than $5.00 bucks), and shared it on our other social media channels, not to much traction.. About 80% of the traffic came directly from Instagram. 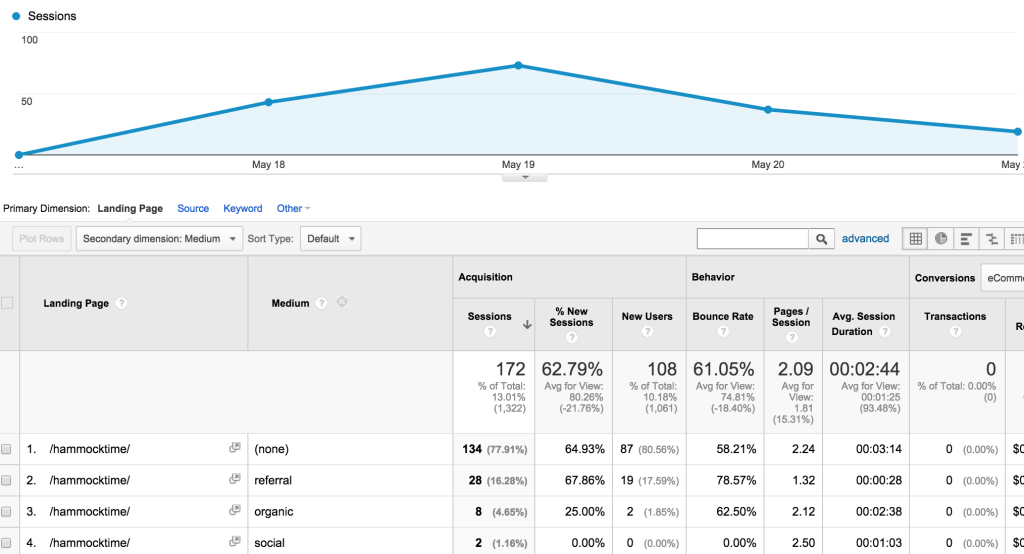 Define Contest Criteria: – This should include everything from campaign dates to judging of photos. Also share this through quality content on other applicable platforms
Screenshot Entries – Photos/videos are ephemeral so you’ll want to screenshot and archive each entry.

I could have done a better job at this. Screenshots were hard and I used Snap-Hack to save photos but it stopped working the last day so back to screenshots. The judging of the contest wasn’t super clear but you live and you learn.

Post Entries to Story Feed: – Engage with your community by sharing user entries through your brand’s Story feed (note that it will only last 24 hours)
Select Winner – Typically contests are held to 24 hours given the very fast pace/content turnover of the app. I wouldn’t extend the campaign over a week

This was a great idea, and our story was on fire. We had over 100 snapchatters add us and our stories were getting 130 + views, that costs 50 bucks on Facebook and is completely FREE on Snapchat. I also had many 1 to 1 conversations with hammockers and had to block a few rude people sending nudes and racist symbols. (Some people suck, most are amazing) 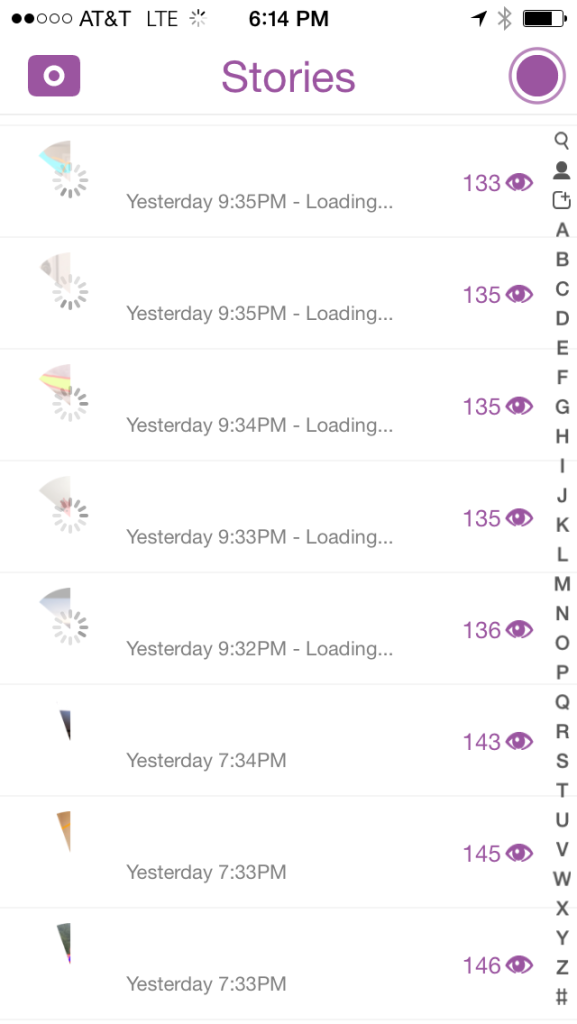 Thus in spite of Snapchat being an unsafe channel for private communication and a platform that violates it’s own terms it was crazy successful for hosting a contest and building traction in the hammock community.

And the moment you have been waiting for… the winner… drumroll….. 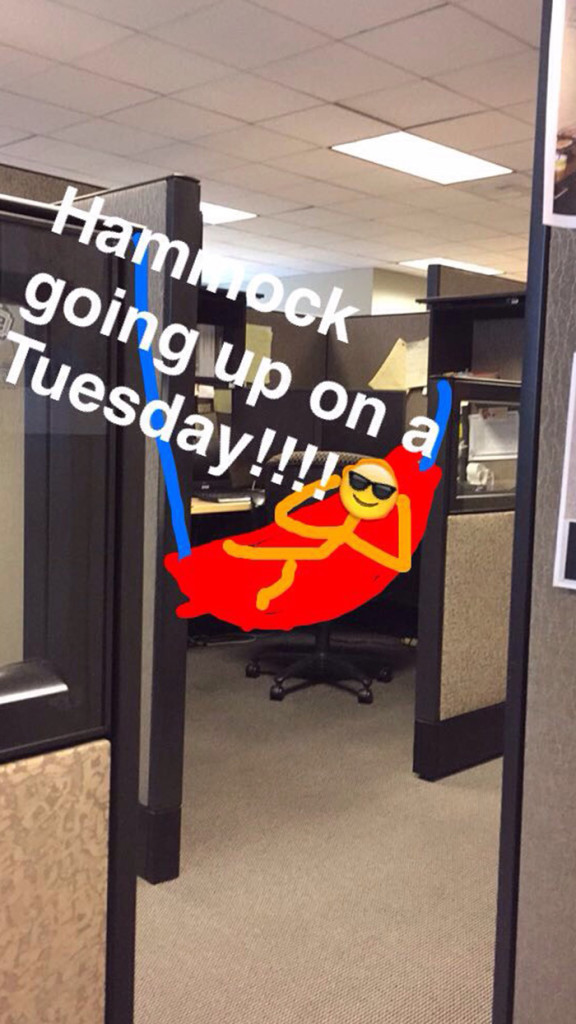 To check out some of the other entries visit the Hammock Blog. 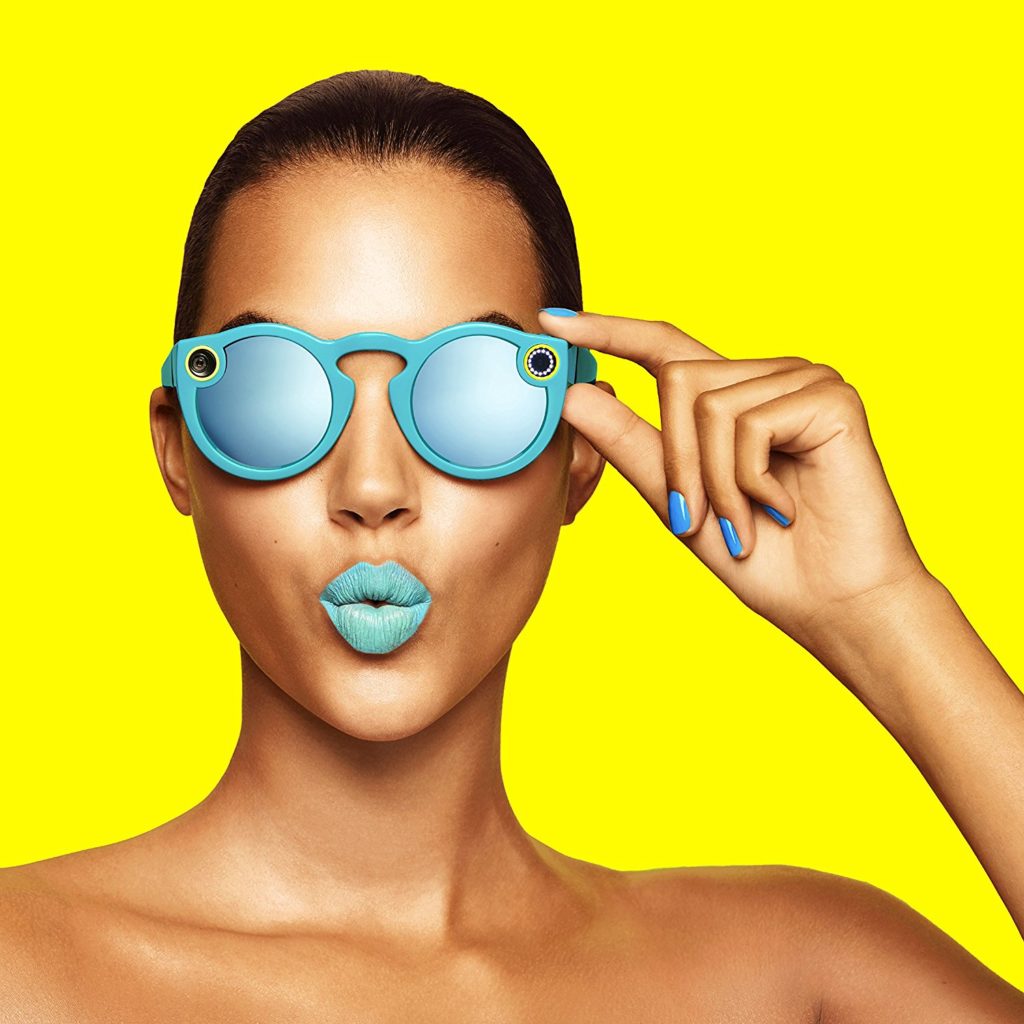