The Marketplace Fairness Act of 2017 is Unfair To Online Sellers 🚫

This “Fairness Act” is an oxymoron because it’s 100% unfair to online retailers. Congress thinks it’s going after Amazon and other big eTailers but it’s really going after any successful digital brand.

Contact your state representative and urge them to vote against the Marketplace Fairness Act  & H.R.2193 – Remote Transactions Parity Act of 2017.

Why These Bills Will Hurt Small Business

Though my store Hammock Town would qualify for the “small seller exception” netting under $1 million a year in revenue and this would be great for me since huge stores like Overstock and Wayfair would have to undergo sales tax nightmares, long term and for the industry as a whole it’s ludicrous.

Most “big” eCommerce companies have multiple warehouses, and already have nexus in several states.

Amazon already has established nexus in dozens of states… 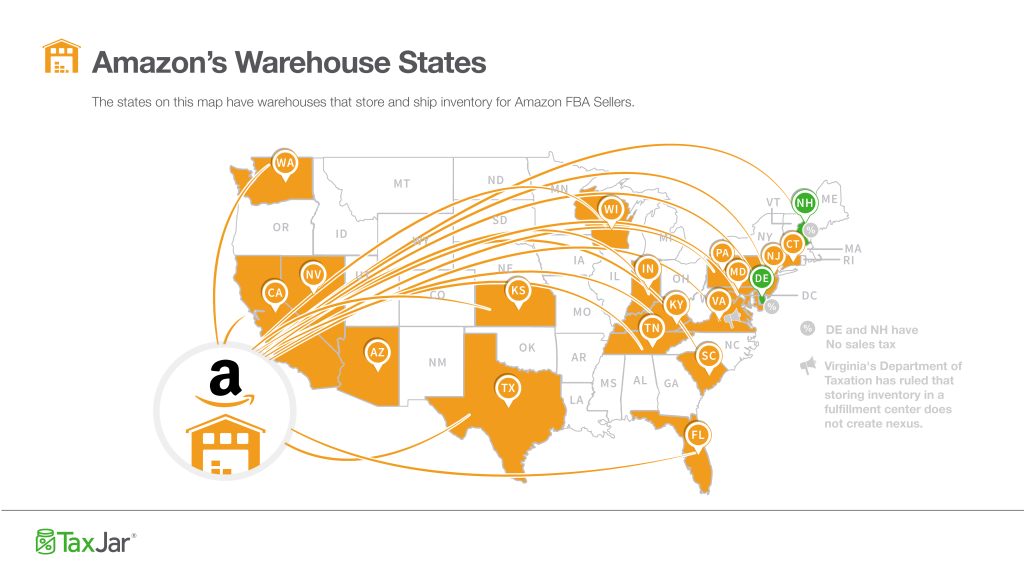 Nexus means physical presence and includes but isn’t limited to an employee, an affiliate or a warehouse in the state.

If you have a nexus in the state than as an eCommerce store you have to file for a sales tax certificate in each state, than you have to remit to collecting sales taxes and paying those at least quarterly in every state! You may say… “so what those big companies have the bandwidth to do it.”

Sure this would make me more competitive in the short term but as soon as my business reached any significant scale I’d be throttled by the sales tax conundrum.

In 2016 I sold over $100,000 worth of hammocks on Hammock Town and profited less than $10,000, maybe I could have pushed that to $20,000 if I didn’t heavily reinvest back in branding and advertising but my point is that companies generating $1 million in online sales aren’t millionaires.

Just because we don’t have retail space doesn’t mean we don’t have costs. Majority of my profits went to Google, Facebook, Pinterest, Amazon. Companies generating $1,000,000 in sales will keep 10-40% of that depending on their profit margin.

Mark from @TaxJar wrote a great piece on what the reintroduction of Internet Sales Tax means to online sellers.

“Congress thinks these bills are striking at behemoths like Amazon, when they are really striking at small one or two person businesses. Clauses like the $1 million cap in the Marketplace Fairness Act may seem to an out-of-touch Congress like safeguards, but as any online sellers knows, this business has slim margins and a business with $1 million dollars in sales can be barely profitable.”

Ask your state representatives to vote against both of these bills. If you are in Florida you can contact:

Companies like TaxCloud want this bill to pass because they are in bed with the government and hope to be the chosen software that will “solve” all of our tax problems. But there are consequences to all actions and if this Act passes there is no fix all software that will solve sales tax compliance issues. It will just create more chaos.

Companies like TaxJar want small business to succeed and though it would be beneficial to their industry to have this sales tax nightmare pass, they are against it because they are small business owners themselves.

How do you feel about the Marketplace Fairness Act? Leave a comment below.